Your summary to what's going on in Deutsche Bank: 5x Lehman Brothers crisis

19:34 Investment-Related 1 comment
If you haven't been aware of how the STI has been performing, it has dropped 1% before steadily climbing up in the late afternoon today. So what's going on that is causing all the fear and volatility? While fear of Deutsche Bank collapsing has been lingering for months, it seems that it has escalated higher where some hedge funds are starting to withdraw their accounts. This is essentially a bank run on a small scale, much similar to the one in 2008 where institutions stopped trading with affected parties due to counterparty risks. Well, before you start withdrawing all your cash positions from Deutsche Bank, here's how it works.

1. If a bank run really happens on Deutsche Bank or if it does go bankrupt, its underlying liabilities and trading exposures will negatively affect the ENTIRE FINANCIAL WORLD.

2. Since banks deal with each other in multiple ways, the results could be catastrophic, dragging multiple parties with it. For Deutsche Bank, where their derivative exposure is 5x the exposure that Lehman had, the impact could be drastically more than just 5x, due to the multiplier effect.

Even if a bank run does not occur, liquidity risks are going to kill the bank. With mounting concerns of its counterparty risks, Deutsche Bank could have its credit lines cut off, leading to its downfall sooner or later.

While all these are playing out, it is definitely consoling to see that the CEO of Deutsche Bank has done an excellent job in deleveraging, essentially reducing the counterparty exposure of the bank with others. The move to deleverage is widely accepted, hence, the lack of negative news that Deutsche Bank will collapse. This could help to minimize the impact of a meltdown, but let's be honest, a slap to the face would not be much different from a kick to the groin.

The main catalyst for STI's 1% drop? The federal's decision to charge Deutsche Bank with a $14 billion fine due to its involvement in the mortgage-backed securities spectacle. Many fear that the bank might not have enough to pay this fine.


However, I feel that it is likely the "feds" are going to mitigate the impact of the fine, perhaps reducing the quantum or collecting it in other means. The only solution, in my opinion, could be to have the investors or government to step in and raise capital for the bank, which in this case, is particularly damaging to existing shareholders as they have to dilute their shareholdings in the bank. These funds could act as a buffer and "raise" confidence, in hopes of eliminating the growing counterparty risks of Deutsche Bank.

All these bad news are thus hurting the global markets but gold, a safe haven commodity, has been surging and benefiting from all these negativity.


Share and tell us some of your opinions on the above. Remember to offer your opinions. If you don't put your two cents in, how can you expect to get change? 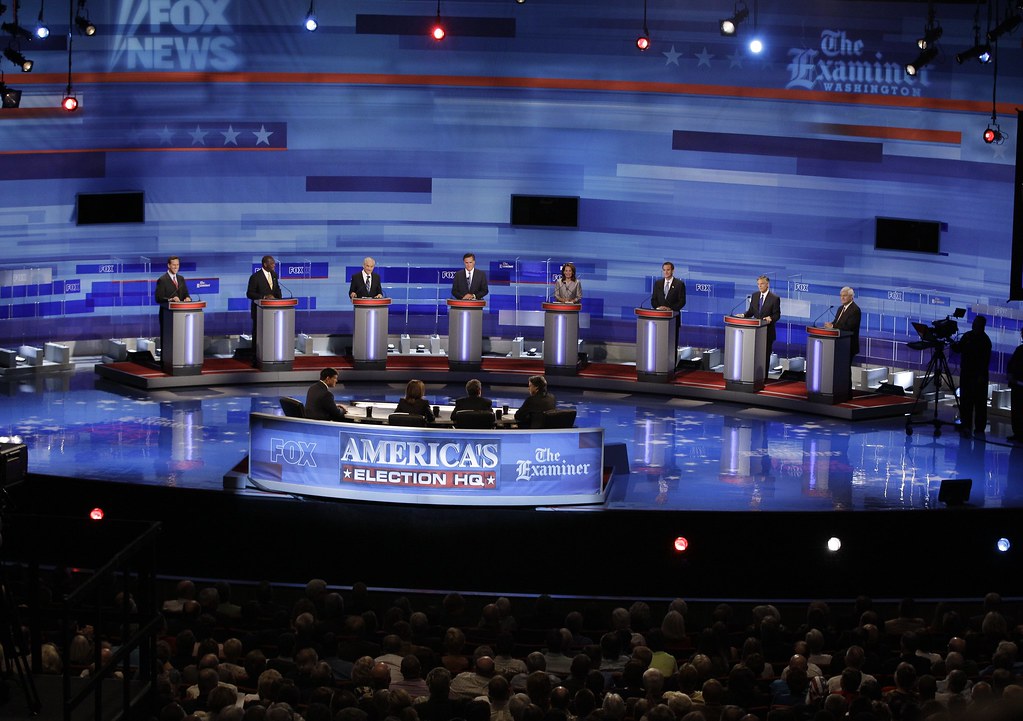 There has been a retirement debate going on in the Straits Times' Forum Page.
The thread was started by one of our writers.
We have collated the list of articles/letters that we think you should read, learn and know about!
Tell us what you think: Should Retirement is an Entitlement or is it a Privilege?

First Post/Thread:
Retirement is not an Entitlement

Second Thread: Replies on the First Post:
Retirement is both a Privilege and an Entitlement
Ageism Prevents Seniors from Continuing to Work
Don't Miss Out on Life's Best Chapter

END_OF_DOCUMENT_TOKEN_TO_BE_REPLACED

What we know about risk is all wrong

02:09 Book Reviews, Investment-Related No comments
The chance that an investment's actual return will be different than expected. Risk includes the possibility of losing some or all of the original investment. Different versions of risk are usually measured by calculating the standard deviation of the historical returns or average returns of a specific investment. A high standard deviation indicates a high degree of risk.

As you can see from the above, Investopedia defines clearly what risk is. Schools preach on what risk is, how it is calculated and how it is quantified. But after reading this book, I am questioning the method that we were taught.

The book I am recommending today: The Most Important Thing: Uncommon Sense for the Thoughtful Investor by Howard Marks.

Honestly, from just skimming through the content page and back cover recommendations, this book looks like any other investment and finance book which "sells" you on conventional knowledge offered in many other books. However, what it presents is a wealth of knowledge that average investors do not note. An example of such is the following definition of risk, defined by the author himself, Howard Marks.

However, what Howard Marks came out with, was this diagram above. While the general theory of higher risks equates to higher returns, he adds in 1 more variable into this consideration. The higher the risks, the higher the median of each rate of return and the greater deviation of the possible rate of return.

This basically means the higher your risks, the higher the chances of your expected rate of return fluctuates.

I came to realise the significance of this after taking a while to digest but I feel that it is something important to account for and not just taking unnecessary risks without accounting the consequences of it.

Share and tell us some of your opinions on the above. Remember to offer your opinions. If you don't put your two cents in, how can you expect to get change? 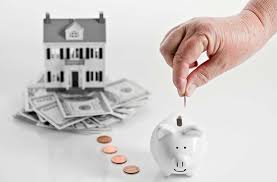